Journalist Alexander Faludy talks about Europe’s post-Merkel era, where Fidesz is going after the exit from EPP, why he is worried by recent statements by Momentum leader Fekete-Győr and why Hungary urgently needs a conservative party.

2021 will be crucial year for the European Union. The upcoming goodbye of German Chancellor Angela Merkel will not only redefine the political spectrum in Germany, but her successor will be shaping the future of the EU. German leaders cannot direct the Union on their own, but by being the center of gravity of the EU, it’s almost impossible to get things done without the cooperation of Berlin.

The question of succession of Mrs Merkel remains wide open, but Armin Laschet and Markus Söder, two aspirant candidates, seem to have an advantage over other contenders. A significant continuity with the Merkel era would represent Mr Laschet, the leader of the CDU and the Minister-President of the state of North Rhine-Westphalia.

On the other hand, Markus Söder, a moderate conservative from the CSU and the Minister-President of Bavaria, would mean an “interesting step change” in certain areas of German politics and make a coalition building with The Greens easier. “He has been willing to challenge some interests of the German car industry in the legal dispute with Volkswagen over the emissions fraud,” Mr Faludy pointed out.

Current opinion polls show a much greater personal popularity for the Bavarian leader than for Mr. Laschet. “It could be an unusual case that the junior partner is taking the lead this time”.

CSU and Fidesz – a love affair

Mr Faludy sees the relations between German conservatives and Fidesz as “complicated” and “ambiguous”. Mr Söder has seemed trying to capitalize on it when Fidesz withdrew from the EPP’s parliamentary group calling for its expulsion from the party structure. This signals the optics of CSU turning its back on to the Hungarian ruling party, but the picture is not entirely clear.

“I am a little bit cautious about reading too much into it,” he said. Mr Söder made his remarks once Fidesz was already leaving the EPP and there was no potential political cost in making it.

Despite ‘Fidexit’, the Hungarians leave behind the Christian Democratic People’s Party (KDNP) and the Democratic Alliance of Hungarians in Romania (RMDSZ) as members of the EPP, two political formations with close ties to Viktor Orbán and his party. This raises the question of eventual future cooperation between the sides behind the scenes, even though with fewer photo opportunities. “There is a bit of me that wonders whether they will manage to be friends with benefits,” the journalist said.

The future of Fidesz

Which direction Fidesz will take on the European scene is a question still unanswered. It seems that rather than joining an existing party family, Mr Orbán wants to create a new formation in which this party could be of major influence. This could bring together existing parties of ECR with Matteo Salvini’s Lega Nord from ID.

“This effort is ambitious,” Mr Faludy said with respect to opposing attitudes towards Russia. Mr Salvini’s party has a “very different” view of Russia than the Polish ruling party. “I don’t know how plausible this is.”

By having a smaller number of MEPs, such a political constellation could easily result in Fidesz playing second fiddle to Law and Justice and lead to frictions. “I don’t think Orbán wants to be subservient to someone else’s interests,” Mr Faludy claimed.

Hungary’s ruling party, however, could upset the smaller amount of MEPs with larger scale financing of the new formation’s operations. Fidesz has recently been pouring millions of euro into a new office space and lobbying activities in Brussels.

A new Hungarian partner for the EPP?

A major space is to be filled after with the Fidesz delegation having left the EPP. Although Jobbik has been recently trying to sell itself as the “Hungarian people’s party” and simultaneously pursing an EPP membership, Mr Faludy doesn’t see them joining Europe’s major conservative force.

“They are haunted by the legacy of earlier Jobbik extremism and they are still perceived as an extremist party,” Mr Faludy said. “This is not possible, it’s just too toxic.” Many members of the current Jobbik leadership were part of the extremist era, which is a huge obstacle for the party “rebranding itself in wider European eyes.” 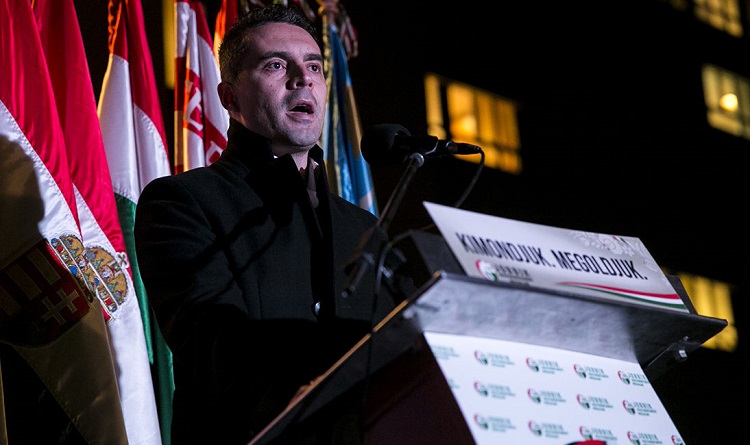 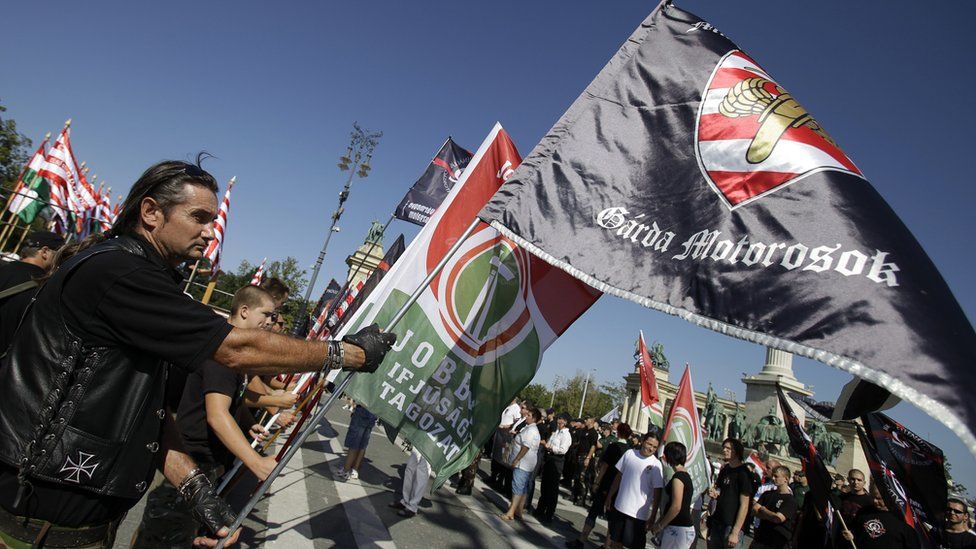 The journalist thinks that the chances of the opposition are “much better” than in any former Hungarian election. “It’s a relief to see that opposition politicians have woken up to the fact that it’s better to focus on fighting Fidesz than fighting each other.”

Hungary’s election system is “weighted”. The ruling party has designed it in a way that a small popular majority can yield a large parliamentary majority. “This could be flipped to work against Fidesz”, Mr Faludy said.

Despite improved chances of the opposition, there are various ways of manipulating the political space. The possibility of further changes to electoral boundaries is in the air and should not be ruled out. “Fidesz has a constitutional majority, it can do what it wants.”

Could opposition parties govern together?

Even if the opposition won the parliamentary election next year, the question of how the coalition parties could hold together and govern effectively would be a concern. “That’s a considerable worry.”

On the one hand, the lineup includes “credible people” like Gergely Karácsony and Péter Márki-Zay, but there are worries about recent statements made by Momentum leader András Fekete-Győr. The use of prosecutors to deal with corruption issues has to be looked at “carefully”.

“Exacting justice in relation to Fidesz should be the job of an independent prosecution service and judiciary”.  The opposition should focus on restoring the independence, functionality and credibility of Hungary’s institutions.

Combating corruption could also work by the restoration of a “properly” free market. Corrupt enterprises and their structures function on the basis of heavy subsidies and corrupt public procurement practices. “Take those things away and they will collapse as they don’t have competitive instincts and innovative talent”, Mr Faludy suggested.

Alexander Faludy is a British-Hungarian freelance journalist. As a child prodigy, he became the youngest undergraduate at the University of Cambridge since 1773. He has been a strong critic of Hungary’s prime minister, Viktor Orbán. He lives in Budapest and Cambridge.
Photo credit: forbes.hu