He talks about the chances of Fidesz and the united opposition, and recalls the time when his election as an independent MP broke Viktor Orbán’s two-thirds majority in the Hungarian parliament.

The talk was recorded just a day before Russia’s invasion of Ukraine. At the end of the podcast, Zoltán also gives an update about how the war in Hungary’s backyard impacted the country’s political campaign and made the election to be a very special one. 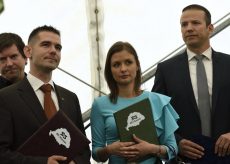 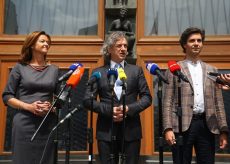